mobile suits to real world.
Master archive series with the theme of the book to be launched in the world specializing in MS Universal Century.
The third round of this book, a thorough explanation Mobile Suit Z Gundam deformation of machine age Guripusu campaign protagonist “Z Gundam”.
, How the development, production or were Z Gundam
and a detailed discussion, use the latest illustration of the amount drawn · CG overwhelming, unravel the Z Gundam as a weapon.

Content (from the “BOOK” database)
MS research documents that unravel in the vast visual and text drawn by the mobile suit “Z Gundam”. Flag thorough dissection machine organization AEUG federal anti-earth. AE’s planning and Z are described in detail and the development of the mechanism? Z Gundam, the mother ship Nahel operation. 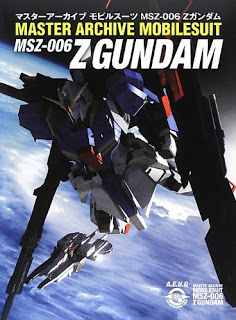 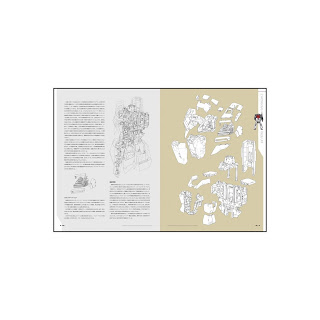 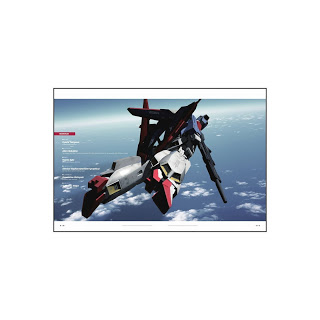 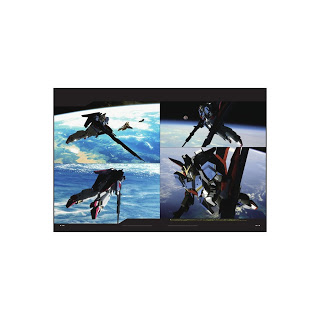 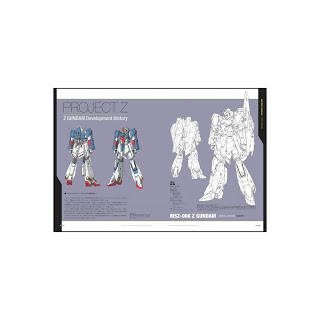 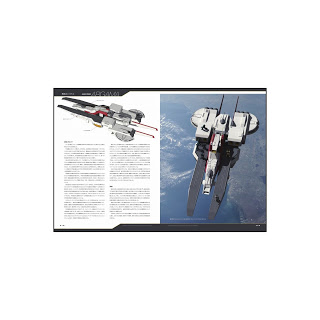 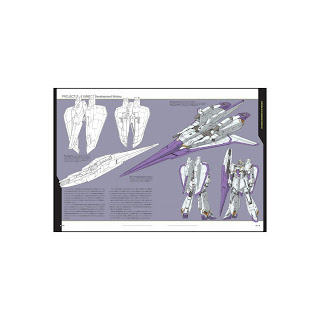